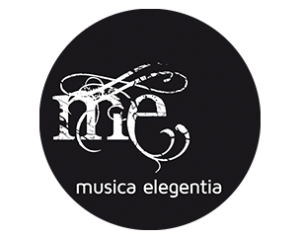 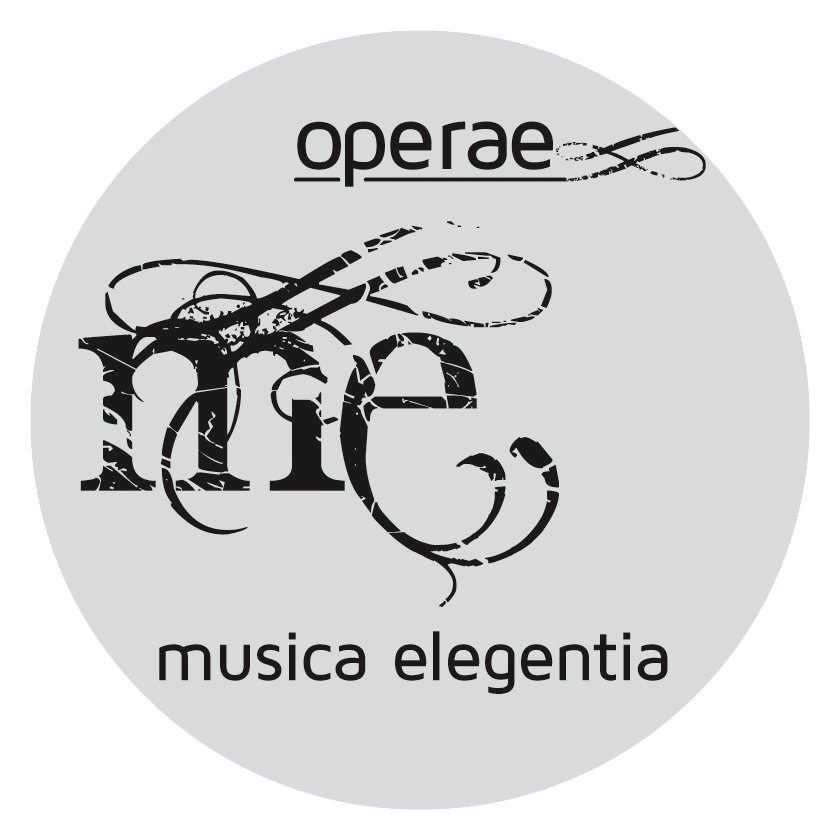 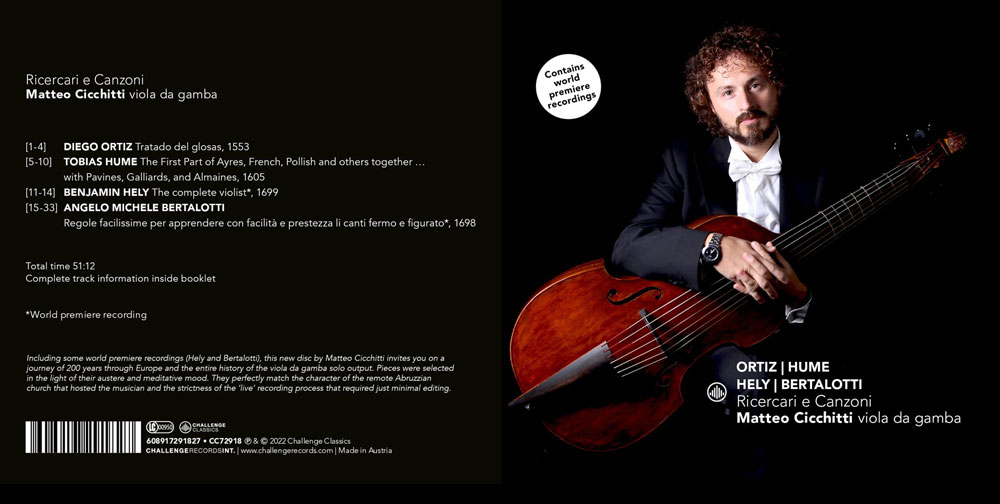 The absolute protagonist of this recording is the solo viola da gamba which guides us on a musical journey from 1553 (Tratado de glosas by Diego Ortiz) to 1698/99 (Ricercare per diversi toni by Angelo Michele Bertalotti and The Complete Violist by Benjamin Hely). In so doing, it puts us in touch with a repertoire that may not be universally known, but still deserves to be discovered. Above all, it must be disclosed because it gives tangible testimonies that partially rectify some deep-rooted convictions about the viola da gamba. In fact, contrary to what is often believed, after blossoming in the Renaissance, this instrument did not leave the stage ex abrupto in the mid-17th century, crushed beneath the increasing weight of the cello. Instead, it continued to enjoy its own literature, certainly less striking but not less relevant. We are referring not only to the better-documented compositions for consort, but also to the solo repertoire which frequently had didactic and artistic value – often characterized by chamber allure due to its reserved nature. 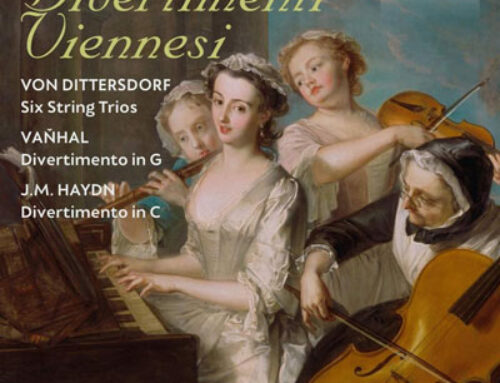 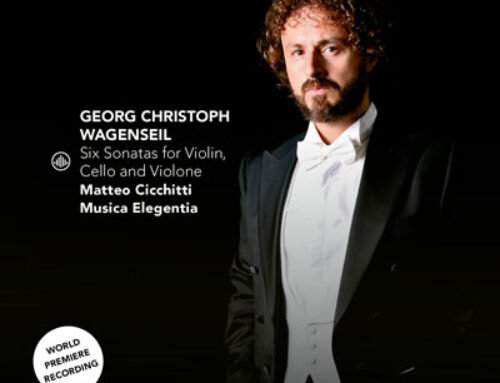 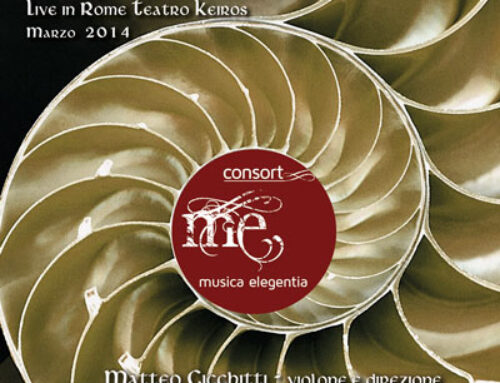 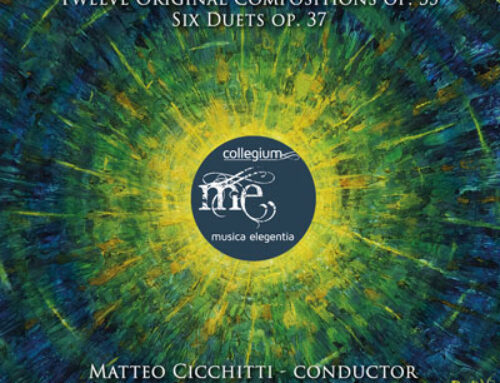